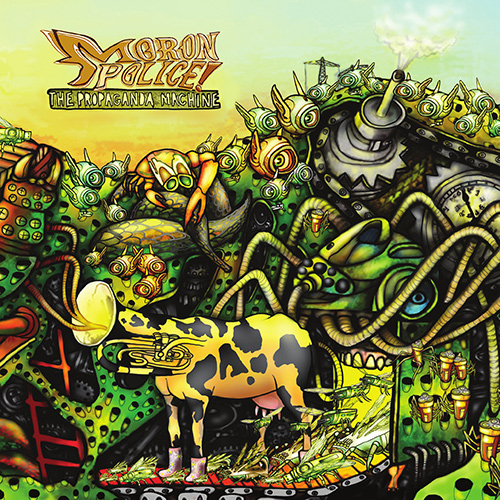 The Propaganda Machine
by Moron Police

Apple
Spotify
YouTube
Tidal HD
Buy Now!
Apple
Spotify
YouTube
Tidal HD
Buy Now!
The first album we made and recorded back in the dark ages of 2012, when social media was still an emerging thing and we deftly tried (and mostly failed) to navigate these new somewhat uncharted waters as we stumbled onto the scene here in Norway. The songs were written when we were pretty young (from 17 - 20 y/old, except for our bassist who was an older, bearded gentleman) and are a sort of hodgepodge of different styles and experimentation with some catchy choruses and some semi-technical parts here and there that should delight the ears of anybody who enjoys our second effort! Give weirdness a try.
Release year: ℗© 2012 Moron Police
Track Count: 12 song(s)
Total Length: 00:35:21
Genre: Rock / Pop / Explicit Lyrics 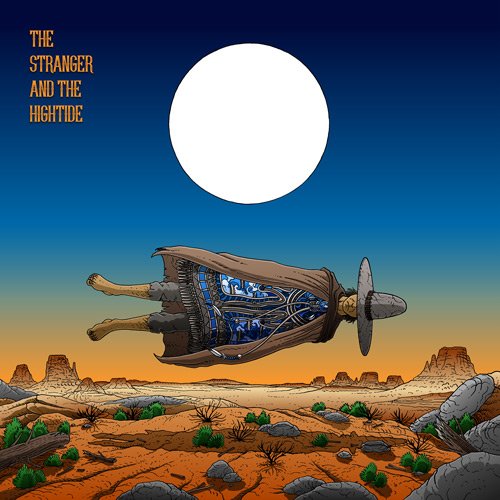 The Stranger And The Hightide (EP) 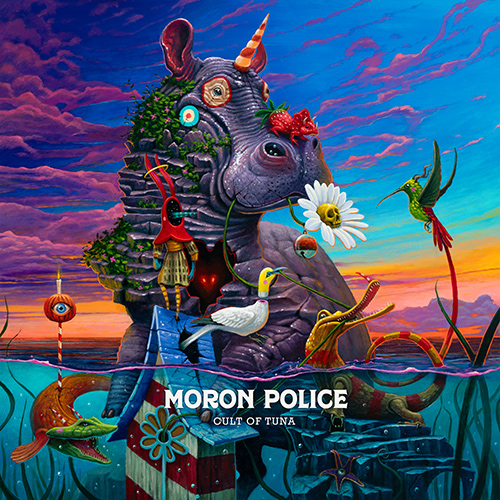 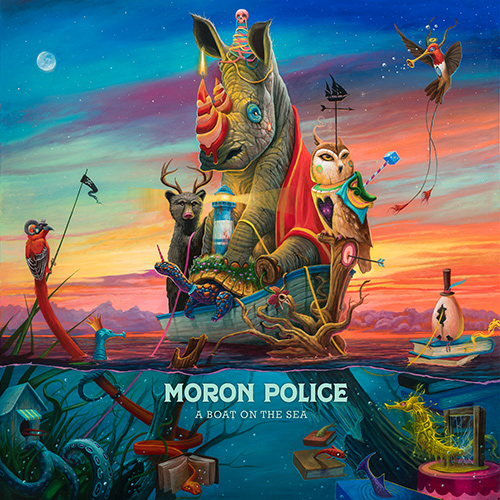 A Boat on the Sea 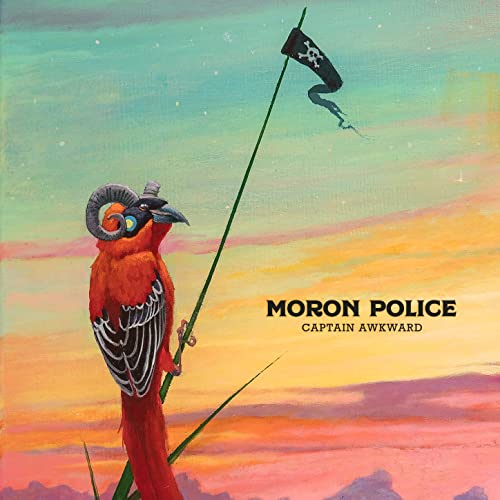 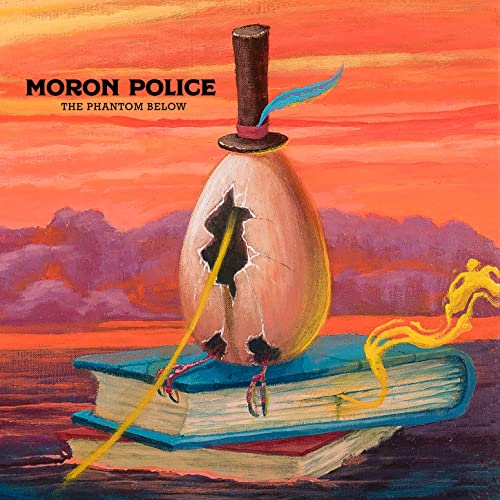 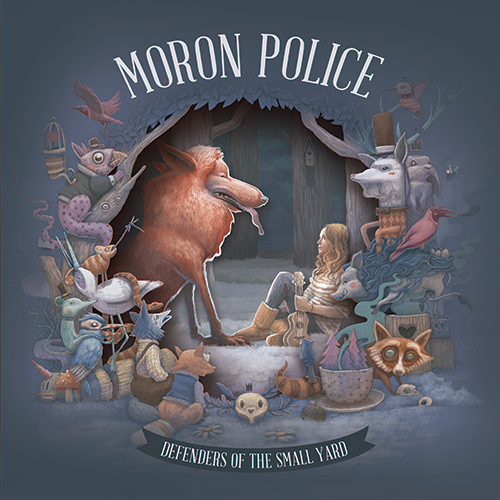 Defenders of the Small Yard